You are here: Home>Memories>Personal Memories>Townshend Cottages after the Second World War 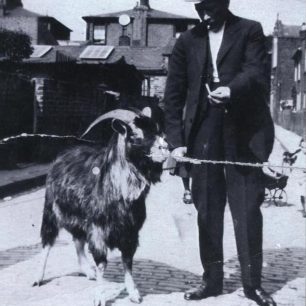 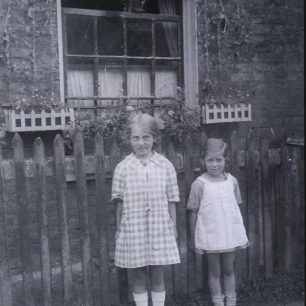 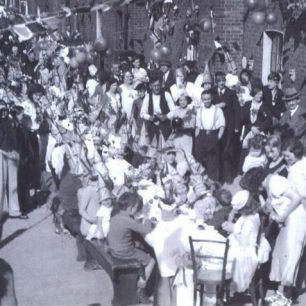 1953 Jubilee & Coronation celebrations at Townsend Cottages, which I attended 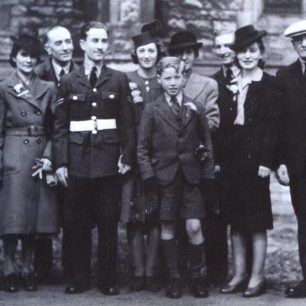 Born in 1945, I lived briefly in Townshend Cottages with my parents and grandparents with memories of chickens kept in the back garden, and helping to track down rats. My grandfather was George Norman Harnden, who worked as a security doorman at Oslo Court, Charlbert Street.  My grandparents were, subsequently, relocated to Opie House on the Townsend Road Estate which replaced the cottages, and their other daughter, Amy married Dan White and lived in Cotman House  with their daughter Janet.

Hamilton Terrace and memories of growing up

I moved out and lived with my parents Denis and Winifred Taylor, at 150 Hamilton Terrace. This three storey Georgian style house, no longer exists but was sited almost at the Carlton Hill [north] end of Hamilton Terrace. I remember a large bombed site next door, nearer Carlton Hill, which I explored with my younger brother, Timothy. We lived in a flat on the top floor and shared a large rear garden with other tenants. One family that lived in accommodation over an large annexed garage was the Lashfords.  I remember another couple living in a self contained unit on the top floor with the surname ‘Wass’.

My pre-school days were spent in a large building in Carlton Hill, directly opposite Hamilton Terrace, which was run by nuns.  I started school at Barrow Hill primary school, but moved on to George Eliott primary school, near Finchley Road.   Ice cream treats were bought from Toni’s sweet shop in Boundary Road off Carlton Hill .

Janet is married and lives in Australia, whilst I married Claire, a New Zealander, and live in Cambridge, New Zealand.