You are here: Home>Memories>Personal Memories>Memories of 1 Hall Road before WW2

Memories of 1 Hall Road before WW2 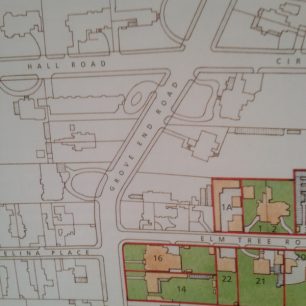 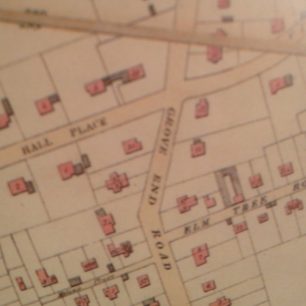 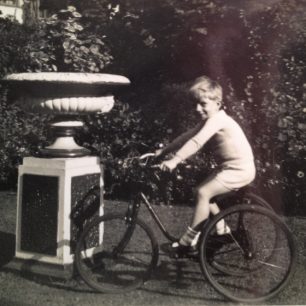 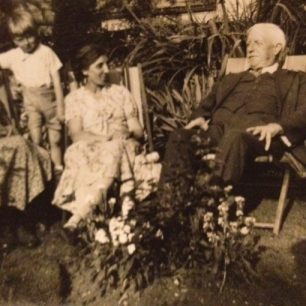 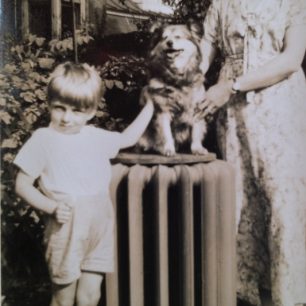 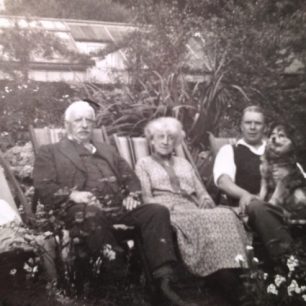 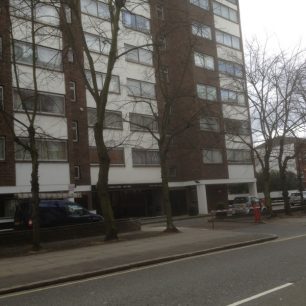 Roy Young remembers no 1 Hall Road from the 1930s because his aunt Rose was cook/housekeeper there to the Welby family.  The Welbys had a long history as jewellers and metal refiners in Soho since at least 1834. The firm moved from King Street, Soho to 20 Garrick St, Covent Garden  and, in 1897, were listed as diamond merchants and wholesale jewellers. The firm remained there until 1965 when D & J Welby moved to Dover Street, W1 until the business closed in 1974.

When the Welby family went on holiday they let all the staff have a party  at the house and Mr Young, who is now 80, remembers the wide staircase which curved to the upper floor; halfway up there was a window overlooking the garden and there was a tap in a small recess which turned on the fountain in the pond and he was allowed to operate it. As well as Rose, the family employed a chauffeur, Bijou, and a maid, Nora.

In 1984 Mr Young was a member of the Hatfield Concert Band and they went to the Abbey Road Studio to play a selection of tunes; he still has the cassette tape which was made on that day and is delighted to have used the well known zebra crossing.   Mr Young recalls the house being used by convalescent troops in the Second World War. He wonders why such a lovely house was demolished? The site now has a modern block of flats where No 1 once was.

as told by Roy Young