You are here: Home>New contributions>Viceroy Court in the 1930s and during the War

Viceroy Court in the 1930s and during the War 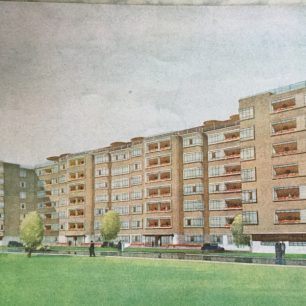 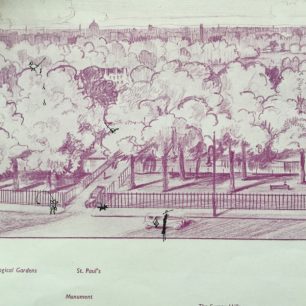 Regents Park and the skyline 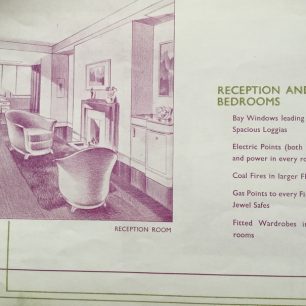 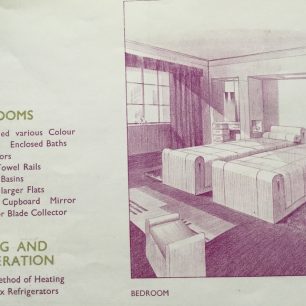 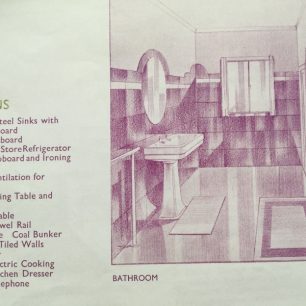 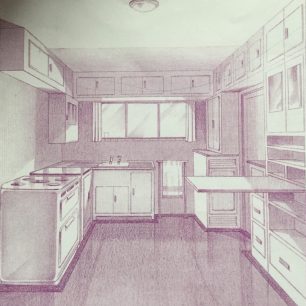 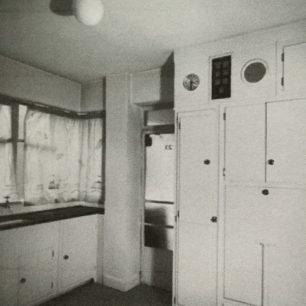 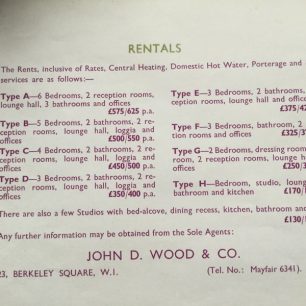 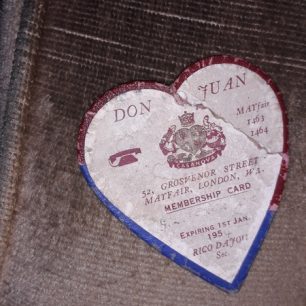 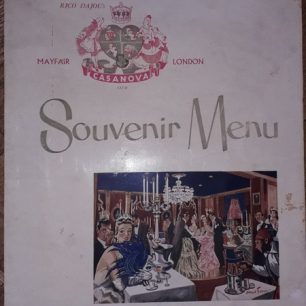 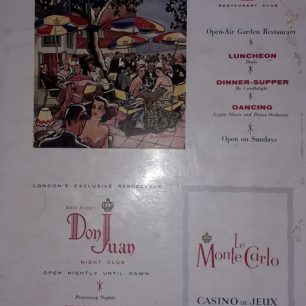 The architects, Marshall and Tweedy

Viceroy Court was designed by the architectural firm Marshall and Tweedy in the 1930s.

Charles Beresford Marshall , the son of Newcastle architect Charles Marshall, had set up a London firm with his partner Lionel Fewster (1904 -57) in New Cavendish St in the 1920s.  They built Viceroy Court with its 84 luxury flats on Prince Albert Road in 1934 – 36.  The contractor was John Mowlem & Co Ltd and the  sole agents were John D Wood.  The block had wonderful views of Regents Park and the London skyline beyond . Marshall  himself lived  in No 20.

The block had spacious foyers with lifts ( and service lifts for tradesmen) and no internal rooms or courtyards. There were private sun loggias or balconies and a roof garden with sun shelters. There were electric points for light and power in every room, coal fires in larger flats and gas points to every fireplace. There were jewel safes and fitted wardrobes in bedrooms.  Bathrooms had enclosed baths and heated towel rails and medicine cupboards as well as an “old razor blade collector”.   In the kitchens  were electrolux refrigerators, stainless steel sinks, a maid’s dining table and fitted seat, dust chutes and coal bunkers, tiled walls and a service telephone.   There was a service pantry and heated linen cupboards. In the basement was a model garage “under the control of specialists” with” every car service available”.

The Architectural Review noted The planning of the block in the form of an elongated ‘H’ has made it possible to make surrounding lawns and a generous drive-in under two portes-cocheres on the main front. These portes-cocheres are of reinforced concrete column and slab constructions with canopies containing large circular lights, interspersed with similar electric fittings. Each end of the main faced breaks forward to catch the sun and partially to enclose the entrance forecourt, while the semi-circular windows on the angle of the building form alcoves in each main living room above the ground floor.The building has a reinforced concrete frame, and the main front is faced with golden brown bricks and cast stone trims. Under the rear lawn is an 80 car garage with filling station.

The largest flat had 6 bedrooms, 3 reception rooms , a lounge hall,  3 bathrooms and offices for £625 p.a.  One with 3 bedrooms, 2 bathrooms 2 reception rooms,  a lounge hall,  loggia and offices was £400 pa and a bedroom studio, lounge hall  bathroom and kitchen was £180 pa . This was inclusive of rates, central heating , domestic hot water,  porterage  (day and night)and other services.  There were postal chutes on every floor and wireless and television for tenant’s use.

The flats in wartime

Viceroy Court was one of the blocks of flats requisitioned by the RAF and lived in by aircrew training at Lord’s Cricket Ground in the Second World War.  One of the volunteers, Bert Cole, who became  a  bomb-aimer on Lancaster Bomber ED 719, had been an apprentice carpenter in 1936, and was in a reserved occupation doing war work on building sites, but  signed up for a pilot’s course in May 1941.  His employers tried to prevent him joining up by writing to Air Ministry, but permission was always given to those who wanted to join the RAF as aircrew, and he became part of intake 17/17 in October 1941 and was billeted  in Viceroy Court, St John’s Wood. He said later: We were in civilian clothes and fed at Regents Park Zoo at seven o’clock in the morning, carrying an old fashioned hurricane lamp each end of the column so that we did not get run over by motorists in the dark.

The owner of the publicity booklet

A Hungarian architect, G L Torok, (1906 – 1976) left Hungary in the early 1930s searching for a better life with more opportunities.  He sent money home and managed to get his father out but sadly his mother died before he could get her over here.  He spoke no English and told his children he learned by asking policemen the way!  He retook his architectural exams over here, joined the RIBA and was a chartered architect and surveyor.  He joined Marshall and Tweedy and during this time worked on Viceroy Court.    In the 1939 register he was living  at 9a Pembridge Mansions, W2.  He worked on schools too, and built a reputation which enabled him to  set up his own office here in St. John’s Wood and lived at 32 Abercorn Place. Just before the War he was the architect scheduled to replace all the buildings on the west side of South End Row in W8  but “the advent of war put a stop to that scheme”. He designed a motel in Silvertown Way and also designed the Casanova Restaurant Club and Don Juan Night Club at 52 Grosvenor St Mayfair for the owner, an eccentric Hungarian called Rico Dajou.  G L Torok married in 1943 an English ballet dancer  Claudin Vallentin, whose family background was military and originally from France, who left him to pursue her career. During the Hungarian uprising in 1956 he worked as an interpreter in the refugee camps here and also gave a home to several refugees who stayed until they could make a life for themselves in England.  He died aged 68 in 1976.

The end of the partnership

The Marshall & Tweedie partnership broke up in 1941 so that Marshall could rejoin the RAF, in which he had served in the  First War.  A Squadron Leader, he was killed by enemy action in an air raid in  February 1944 and left an estate of £29,046.

Bridget Clarke with many thanks to Maria Torok for the illustrations from the sale publicity booklet owned by her father G. L. Torok, who worked with Marshall & Tweedy