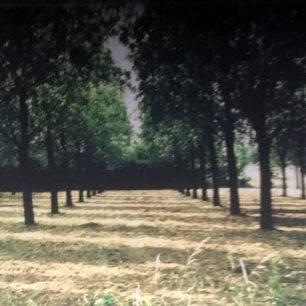 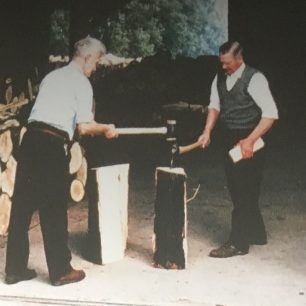 The bats being made 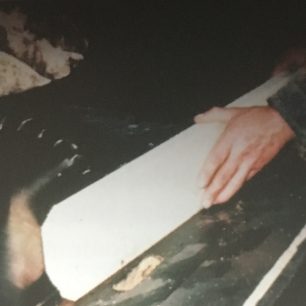 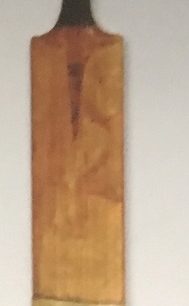 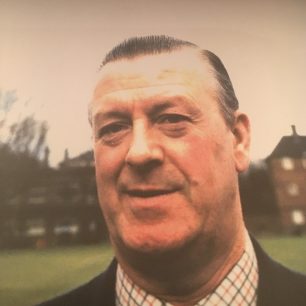 Warsop’s bat factory was tucked in behind a block of flats on part of the second Lord’s site after the cricket ground had moved from Dorset Square in 1811 and was founded in1870.  It supplied Lord’s and  most of the  public schools as well as Test Match teams. On the ground floor raw willow trunks were sawn up , stored and left to season, while upstairs the bats were manufactured.  In the early 1960s the factory moved to Chelmsford and the building was finally demolished in 2010 when luxury flats were built on the site.  As at the time there was no shop at Lord’s, a  shop with a half frontage (now a hairdressers) was situated under Strathmore Court ,  and was run by Len Muncer, a Glamorgan county cricketer.