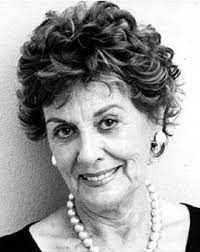 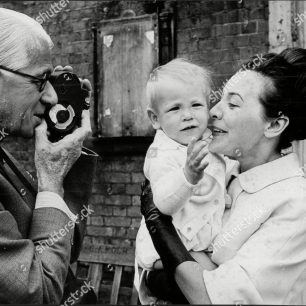 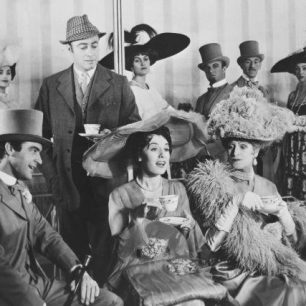 The Ascot scene from My Fair Lady 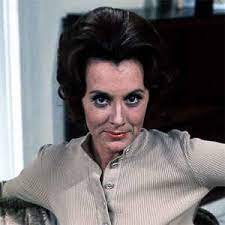 Anne Rogers was born in Liverpool in 1933 and began her stage career when she was fifteen. She was in the original London production of The  Boy Friend (Sandy Wilson’s pastiche of a Twenties musical) playing the lead of Polly Browne in 1954 for nearly four years, introducing the ever popular title tune and  also  I could be happy with you.

In 1957 she toured the United States playing Eliza in My Fair Lady,  based on G B Shaw’s Pygmalion, winning the Sarah Siddons award, and after two years returned to London to play the same part for three years at Drury Lane Theatre.

She married Michael (Mike ) Hall, the son of band leader Henry Hall, an actor and chairman for many years of the Players Theatre.  They lived  with their sons Timothy and Jonathan in Middle Field, St John’s Wood for thirty years . Anne continued to appear on stage in London and Broadway in She Loves Me and Half a Sixpence.  In 2000 she played Jessie Matthews in the West End production of Over My Shoulder.