You are here: Home>New contributions>The Beevor family of Charles Lane in the early 20th century

The Beevor family of Charles Lane in the early 20th century 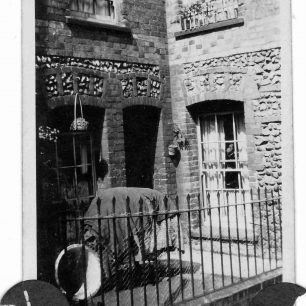 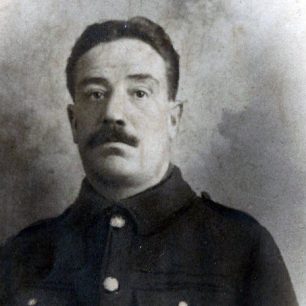 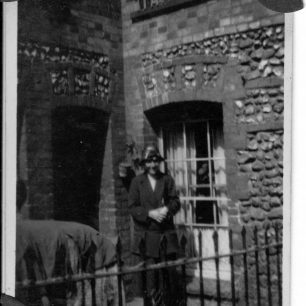 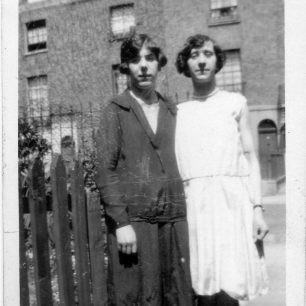 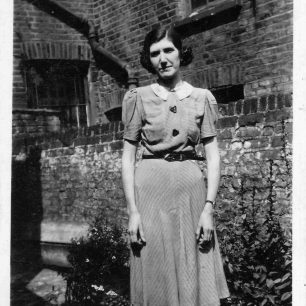 James Frederick Beevor was born in 1873 and in 1881 was living with his parents James, a bootmaker, and Jane (nee Jermy)  and brother Charles in 10 Henry Place St Marylebone.  By 1885 they were in Townshend Cottages.

He married  Mary Anne Allen (from Norfolk  but living in Blenheim Rd ,St John’s Wood )at St Stephens  in Avenue Road in 1898.  In the 1911 census James is a painter’s labourer and he and Mary are living at 47 Charles Lane with 4 daughters   -Lily aged 12, Nellie aged 9, Dorothy, aged 3, and Violet who was 1 month old.

John Robert  Beevor was born in February 1914  and his father John Frederick died in 1920.