The story of Eliza Armstrong 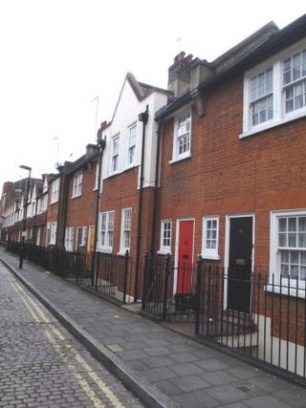 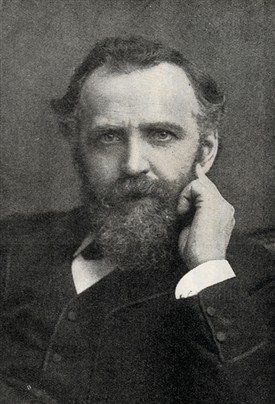 In 1885 the case of 13-year-old Eliza Armstrong, who was sold to a brothel keeper for £5, caused such an outcry that the law was changed and so was the name of the street where she lived – renamed in the late 1890s from Charles Street to Ranston Street, such was the dishonourable reputation it had gained.  It survives today as a cobbled backwater of cottages at the south end of Lisson Grove.

Eliza was the daughter of Charles Armstrong, a chimney sweep, and his wife Elizabeth ,and the case was a major scandal in the United Kingdom involving a child supposedly bought for prostitution for the purpose of exposing the evils of white slavery. While it achieved its purpose of helping to enable the passage of the Criminal Law Amendment Act 1885 it also brought unintended consequences to its chief perpetrator, William Thomas Stead.

W.T.Stead was editor of the Pall Mall Gazette, and a pioneer of modern investigative journalism, with a flair for the sensational. His part in this case was incorporated into George Bernard Shaw’s  “Pygmalion”. While he was a supporter of the Social Purity movement, his brand of journalism was often tasteless.

Rebecca Jarrett met an old associate, a procuress called Nancy Broughton. Through her Jarrett learned of the 13-year-old Eliza Armstrong, whose alcoholic mother Elizabeth was in need of money. She arranged for Jarrett to meet Mrs. Armstrong  and although Rebecca told the mother the girl was to serve as a maid to an old gentleman, she believed Mrs. Armstrong understood that she was selling her daughter into prostitution. The mother agreed to sell her daughter for a total of £5 — equivalent to approximately £574 in 2014. On 3 June, the bargain was made.

On the same day, Jarrett then took Eliza to a midwife and abortionist named Louise Mourez, who examined her and attested to her virginity and sold Jarrett a bottle of chloroform. Then Eliza was taken to a brothel and lightly drugged to await the arrival of her purchaser, who was Stead. Stead, anxious to play the part of libertine almost in full, drank a whole bottle of champagne, although he was a teetotaller. He entered Eliza’s room and waited for her to awaken from her stupor. When she came to, Eliza screamed. Stead quickly left the room, letting the scream imply he had “had his way” with her. Eliza was quickly handed over to Bramwell Booth  2nd General of the Salvation Army, who spirited her to France where she was taken care of by a Salvationist family.

After the trial at the Old Bailey a public subscription for Eliza and her family was raised by the prosecutor, Mr Poland, through an advertisement in The Times. With the funds a place was found for Eliza at a training centre for girls to become servants. What happened to her after that nobody knows but she had nothing to do with the Salvation Army after she was brought back from France.