After the explosion in Regents Park
Westminster Archives 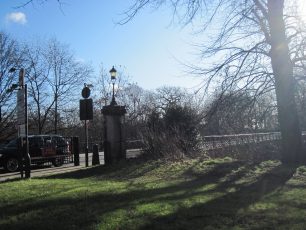 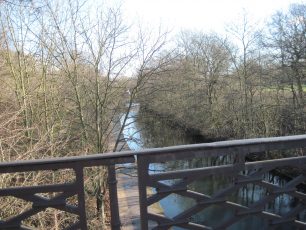 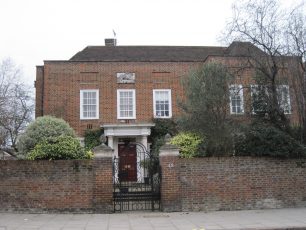 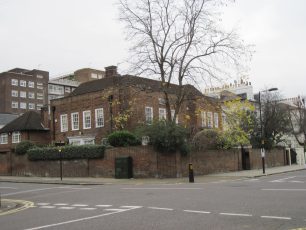 The scene of the attack
Bridget Clarke 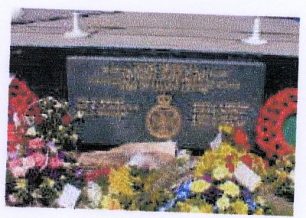 The Explosion in Regent’s Park 1874

In the early hours of the morning of  10 October 1874  Londoners were woken by what was probably the greatest explosion in London up to the time of the First World War.  The barge Tilbury was third in a line of vessels being towed westwards by a steam tug along the Regents Canal in Regents Park and was carrying sugar, nuts, some barrels of petroleum and five tons of gunpowder. As it went under the Macclesfield Bridge  the gunpowder caught fire and exploded, killing the crew and destroying the bridge, which was known for many years as Blow Up Bridge.

The force of the blast severely damaged surrounding houses , many with roofs and walls blown down, and windows up to a miles away were blown out, while the noise was heard for twenty miles.  A detachment of Horse Guards were brought in to help keep order and ensure safety from wild animals at the Zoo.  The bridge was rebuilt in 1876, using the original iron columns.

Ilich Ramirez Sanchez, better known as Carlos the Jackal, made his first attempt at assassination on 30 December 1973.When the butler at 48 Queens Grove, home of Edward Sieff, chairman of Marks and Spencer, opened the front door he was faced with a 9mm Biretta pistol and forced to lead Carlos upstairs.  Mrs Sieff saw this from her bedroom and phoned the police, but Carlos went into the bathroom and shot Mr Sieff in the face  from three feet away. Sieff was knocked unconscious but his dentures caused the bullet to bounce away, and the gun jammed as Carlos tried to finish him off. The terrorist fled just as the police arrived within two minutes of the phone call and he was believed to have hidden in a friendly embassy building in Avenue Road.

Born in Venezuela  he became a Young Communist at the age of fifteen, and later studied at the Polytechnic of Central London. This attempted murder in 1973 was followed by attacks on the French Embassy in the Hague, a grenade attack on a Parisian café, a bazooka attack at Paris airport  and the attack on OPEC HQ in Vienna when 60 hostages were flown Algeria before being released.  Carlos was finally captured in 1994 and sentenced to life imprisonment in 1997. He is now on trial again for 4 bomb attacks in France in the 1980s.

On the afternoon of 20 July 1982 a bomb hidden beneath the bandstand in Regent’s Park exploded during a performance of music from Oliver  by the Royal Green Jackets band to a crowd of 120 people. Seven military bandsmen were killed outright, and the rest of the band wounded, together with many of the audience who were peppered by shrapnel from the bandstand. The blast was so powerful that one of the bodies was thrown onto an iron fence thirty yards away,( and hearing the bang near the top of St Johns Wood Park it was so loud that I thought the bomb had been at the barracks in Ordnance Hill).

The bomb was believed to have been placed under the bandstand weeks in advance, with a time set to the date and time of the advertised concert.   Just two hours earlier,  four soldiers of the Blues and Royals had been killed in an explosion in Hyde Park, together with seven of the regiment’s  horses. Both these attakcs were the work of the Irish Republican Party and came after attacks on 24 December 1973 when bombs were placed on the upstairs verandah of the Swiss Cottage tavern and in the North Star public house on the Finchley Road  where six people were injured.