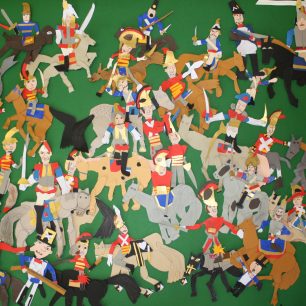 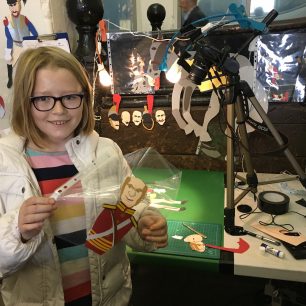 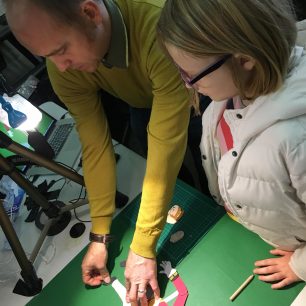 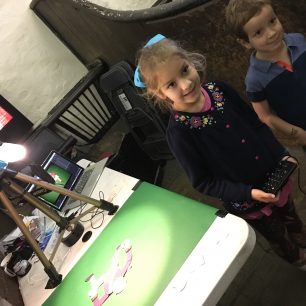 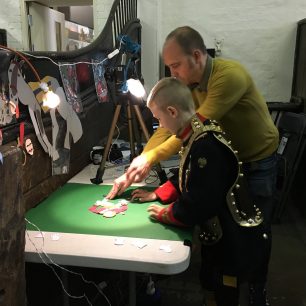 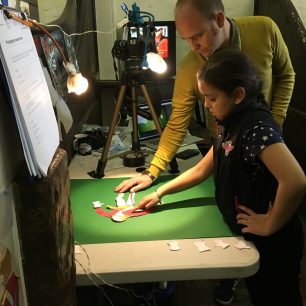 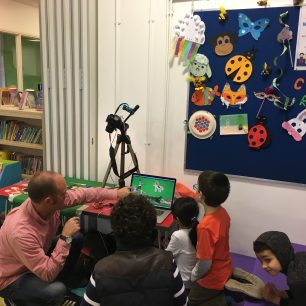 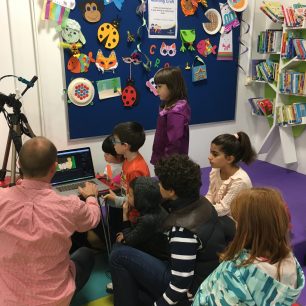 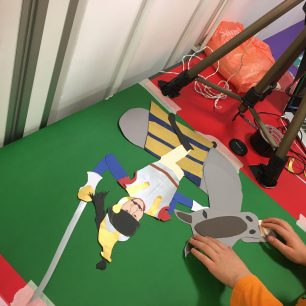 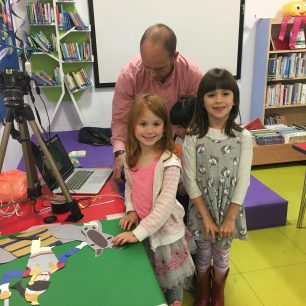 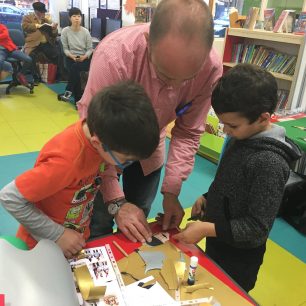 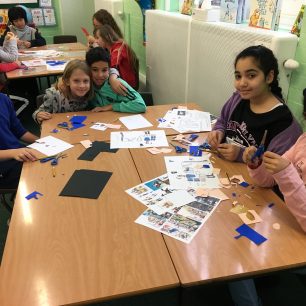 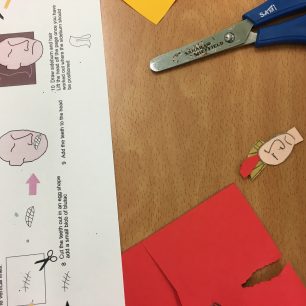 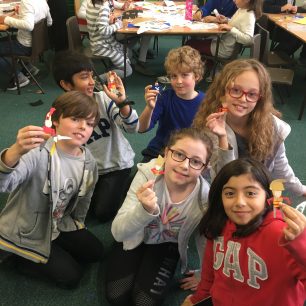 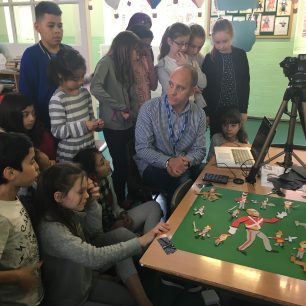 The work of last year’s young film-makers is being amalgamated with animated material to tell the story of the Saving Samuel Godley.