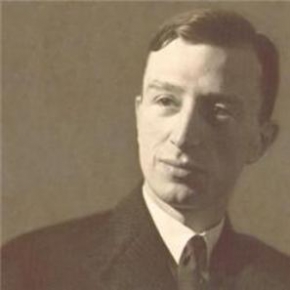 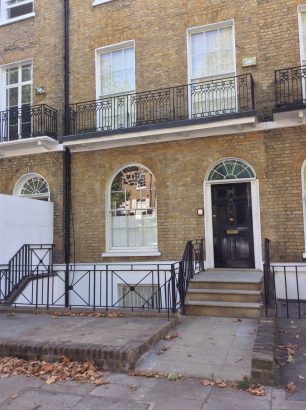 Sir Harold (Harry) Himsworth, born in Huddersfield in 1905, was a distinguished clinical scientist.

He married Charlotte Gray in 1932 and they had two sons.  He studied medicine at the University of London and trained in University College  Hospital.

He was a successful secretary of the Medical Research Council from 1949-1968.  He was best known for his research into diabetes mellitus. He was made a KCB in the New Years Honours in 1952 and in 1953 he was appointed Honorary Physician to the Queen.  He was elected a Fellow of the Royal Society in 1955.