1. Grove End Road to Abbey Road a quick walk round the Wood 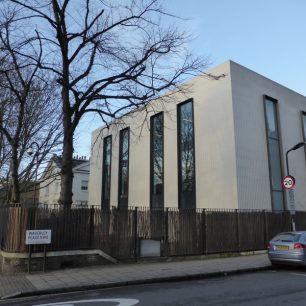 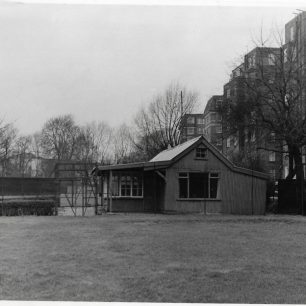 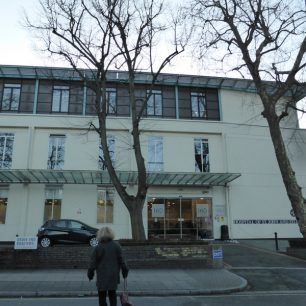 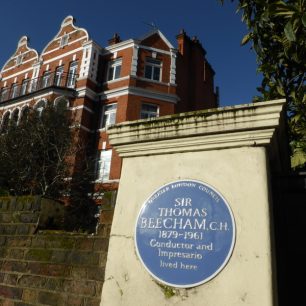 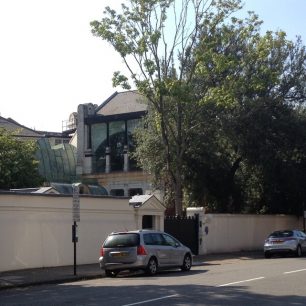 The whole Walk is roughly 3 kilometres long on level ground and takes about one and a quarter hours.  Exiting  St John’s Wood Underground Station , cross the Finchley Road and walk down Grove End Road.

is on the right, occupying the site of the old Daleham Tennis Club, which was one of the oldest tennis clubs in England.  The school occupies the whole block, with the main entrance in Waverley Place.  Opposite is the

which is one of the largest private  hospitals in the country, originally run by nuns. The hospital includes St John’s Hospice, the garden of which can be seen beyond the hospital entrance.

completed in 1964 , is on the right before the junction with Abbey Road.