You are here: Home>Places>Streets>The Horder Family 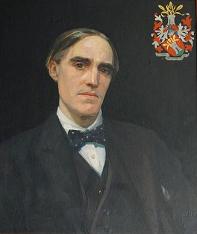 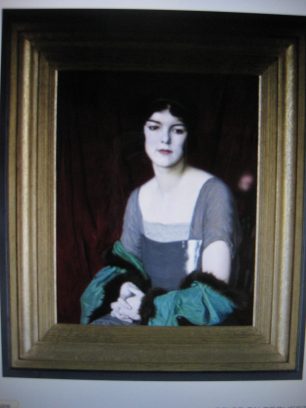 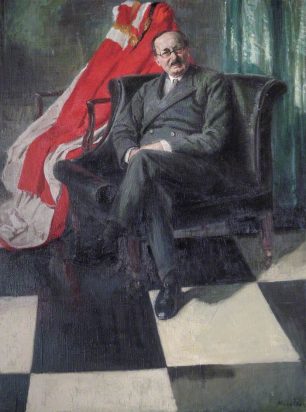 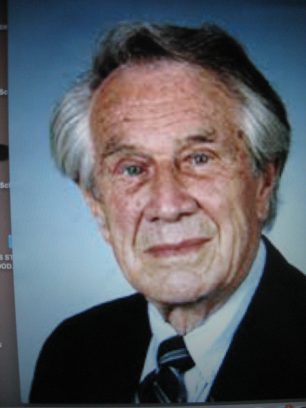 was the architect who designed Nottingham University, the London School of Hygiene and Tropical Medicine,and even a house for the then PM Lloyd George.

was his elder daughter and was to become an actress, director and artist. In 1916, at the age of 18 she founded an experimental theatre in the converted stables and coach house of her parents’ home at 6 (now 18) Hamilton Terrace, St John’s Wood. Her father had already converted the stables into a ‘little theatre’ where she put on plays written especially for her by playwrights of the day. Sponsored by G K Chesterton and others, she staged and directed foreign and original one-act plays. Among the actors she worked with was John Gielgud, whom she trained  with at the Central School of Drama where another of her fellow students was Laurence Olivier. She was best friends with Elizabeth Irving, granddaughter of actor Sir Robert Irving. She then worked as stage manager at the Everyman Theatre, London and appeared in Basil Dean’s “Hassan” at His Majesty’s Theatre and in “A Midsummer Night’s Dream” at the Theatre Royal, Drury Lane. She later toured with Dame Sybil Thorndyke, understudying her in Shaw’s “St Joan”. During the first World War she was a member of the British Rhine Army dramatic company.

In 1918 she sat for a portrait by William Strang, who lived next door, entitled “The Green Cloak”.In 1930 she married Roger R West (1891-1975)  who in December 1914, as a 2nd lieut in the Intelligence Corps,  was awarded the DSO for helping to blow up the bridge at Pontoise. At that time they moved to Canada where she directed at Vancouver’s Little Theatre and where she lectured on speech and drama. They then moved to the States where on 5 June 1941 the Berkeley Daily Gazette reported that she ‘ had directed last Sunday’s sensational production of “St Joan”, while playing the role of Olivia in “Twelfth Night”.They moved to Carmel in the 1950s where she studied painting, becoming a very well-known portrait artist in her later years.

was Barbara’s uncle,  a doctor specially associated with St Bartholomew’s Hospital, London. He was created Baron Horder of Ashford in recognition of his services as physician to several British monarchs and Prime Ministers.  Married to Geraldine  Doggett in 1902, they had one son, the Hon Thomas Mervyn Horder and two daughters.

2nd Baron Horder, a publisher and composer of songs. He was educated at Winchester and Trinity College,Cambridge, became an intelligence officer in the RAF during and after WW2, becoming  a wing commander and being mentioned in despatches.   In the early 1930s he attended the Guildhall School of Music, studying mainly composition, though he was also a competent pianist.   In 1938 he was on the board of a small publishing firm, Duckworths, where he was chairman for 22 years.    He was married to a singer for a short while.  He sold his controlling interest in Duckworths in 1968 and devoted the rest of his life to composing. He lived in total chaos in a mews house, 4 Hamilton Close, behind Hamilton Terrace, St John’s Wood.