Queries from our readers 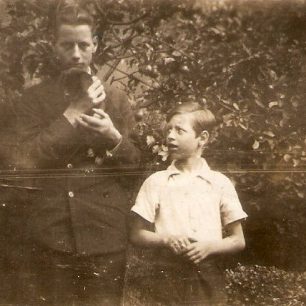 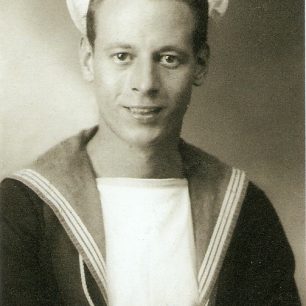 Dad in the Navy
Teresa Grindy 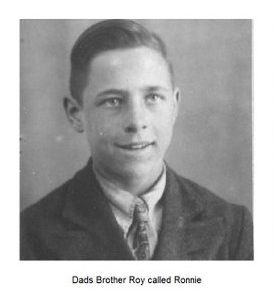 My dad  Leonard Jack Read was born in 1926 and lived at 4 Ordnance Hill until he entered the Navy at 17. He had three brothers, Alfred, Ronnie and Richard all younger. I am in the process of doing dad’s life history and would be pleased to hear from anyone who knew them. They owned an Alsation dog called Skipper who I understand was quite mischievous.
I am adding two photos, one of dad when he was around 13-15 years old with his younger brother Alf, taken in the rear garden of their home.  I also add a photo of dad when he joined the Navy. Does anyone recognise them?

I would be very interested to hear from anyone who remembers a Power family living in Scott-Ellis Gardens.  They occupied several of the flats since my great-grandfather John Power was the “estate agent” for the place.  Others were John, Percy, Hubert (my grandfather), Richard, Gladys and Kathleen.  My father lived there as a child.

Georgette would like to be put in touch with people born, living or working in Manor Nursing Home in St. John’s Wood where she was born on 7 August 1940 but where her mother Jirina (Hanak) Kutik so sadly died on 13 August 1940.  She has two photos from that time  – one of her father holding her and one of nurse Alsher cradling her, both taken in the lovely extensive grounds of the house.  She also would like to hear from people born, living or working in neighbouring houses.