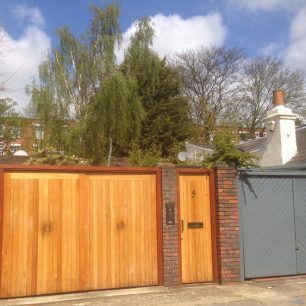 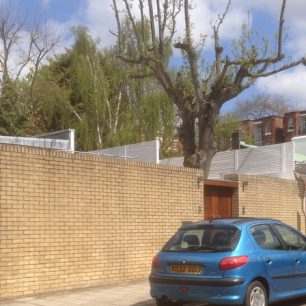 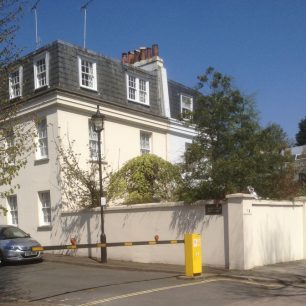 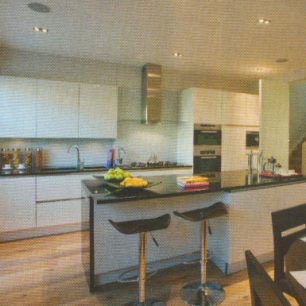 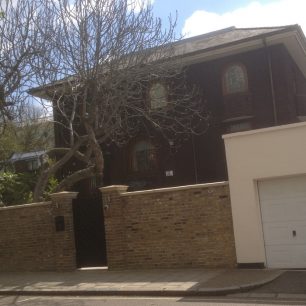 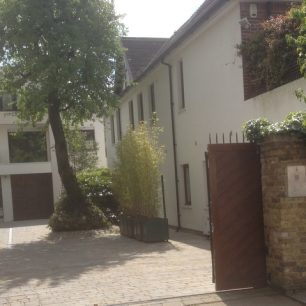 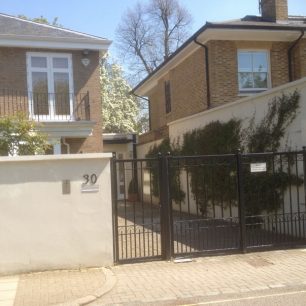 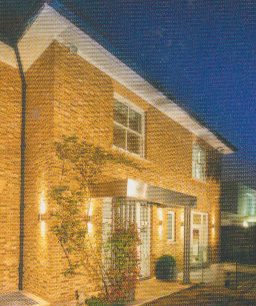 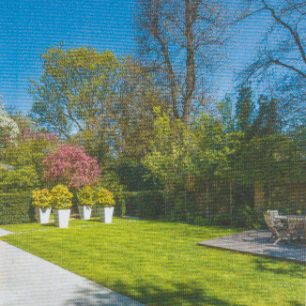 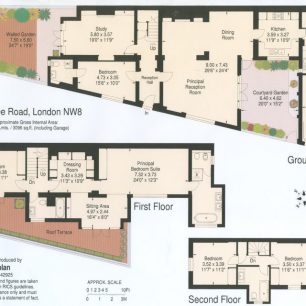 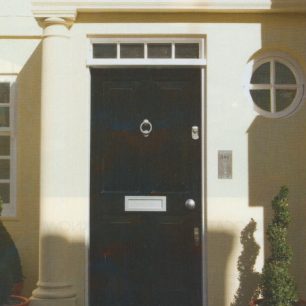 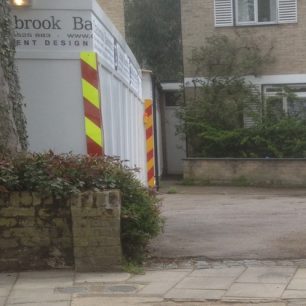 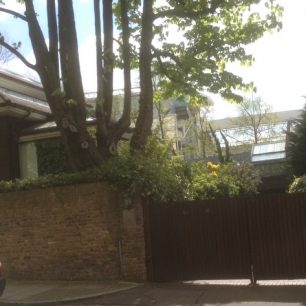 Elm Tree Road in the 21st century is still a desirable and very expensive place to live and some elements of the features like trees and shrubs that gave it charm remain.

However, the walls have got higher and the huge garage gates are usually locked so that one gets no view of the gardens behind the wall. The interiors are now palatial.

A new close was built by Louis Gluckstein and extra houses and flats inserted, with domestic offices that would amaze the first inhabitants of the road.

Other houses have extended so that little space round them remains. This semi-detached 1825 house now has a principal bedroom suite with bedroom, sitting area/study, dressing room and bathroom and there are four other bedrooms, two bathrooms and shower room, a reception room with dining area, kitchen, study, utility room, integral garage, roof terrace, courtyard garden and walled garden.

In other places a house has been demolished and two or three houses built on the same plot.

The stands built all round Lord’s cricket ground have intruded further.

Latterly the building of basements has begun in earnest.

The little square houses with their walled gardens are a distant dream.