You are here: Home>Memories>World War 1 and World War 2>One of the last flying bombs 25 November 1944 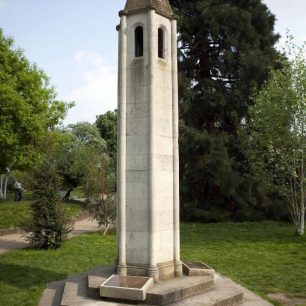 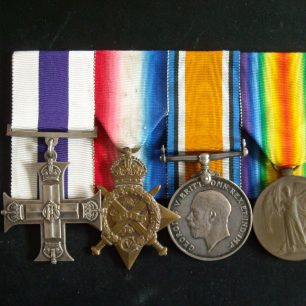 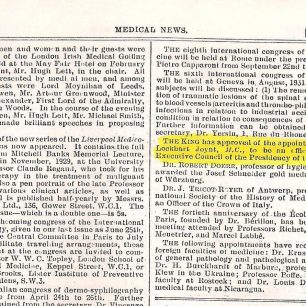 My grandparents names were Walter William Thomas Leney (1879 – 1944)and Kate Jane Leney, nee Cowley,( 1880 – 1944) and they lived at 59 King Henry’s  Road.  They had married on 14 December 1901 at St Martin’s, Kentish Town and in 1911 were living at 116 Gloucester Road, Regents Park where Walter was a Keeper at the Zoo, and they had three daughters, Doris aged 7, Florence aged 3 and Ethel aged 1.  In the First World War Walter served in the Army Service Corps, returning to the Zoo where had had been employed since he was a boy.  In 1919 their son Frederick Charles  (1919 – 1978) arrived and he joined the RAF in the Second World War.

By November 1944 all the land-launch sites for the V1 had been destroyed by the advancing allies, but from September 1944 the “flying bomb” was launched over the North Sea from a specially adapted aircraft (Heinkel -111 H-2) based in the Netherlands.  On 25 November one of these hit 59 King Henry’s Road and Frederick, on leave from the RAF, had the sad responsibility of identifying his parents’ remains. I was only told in the last few months by my sister that he could only identify his mother by her wedding ring attached to a finger found in the wreckage and only a toe remained from his grandfather. They are buried in Hampstead Cemetery.

Walter is commemorated on the Portland stone ZSL War Memorial in the Zoo in Regent’s Park. This was designed by John James Joass and put up  in 1919 after the First War and had a quotation from James Elroy Flecker engraved on it:

till the red war gleam like a dim red rose

lost in the garden of the sons of time

and then had the addition in memory of employees killed by enemy action during the war 1939 -45,  which included Walter William Leney ZSL overseer killed by a flying bomb.

Norman Joynt was killed at 63 King Henry’s Road by the same bomb. He was a doctor who had graduated from the University of Ireland (Cork) in 1912 and joined the RAMC in September 1914.  He was mentioned in the London Gazette of 25 July 1916, having won a Military Cross for conspicuous gallantry when the enemy exploded a camouflet which choked a mine gallery with foul gas. He at once organised rescue work, going down himself repeatedly with rescue apparatus. through his cool bravery he succeeded in personally rescuing two men and ensured the quick recovery of others.  After the war he worked at the Homeopathic Hospital in Bristol and in the Virgin Isles, where he was Medical Officer District C in Dominica and  in 1930 he was appointed by the King as an official member of the Executive Council of the Presidency.