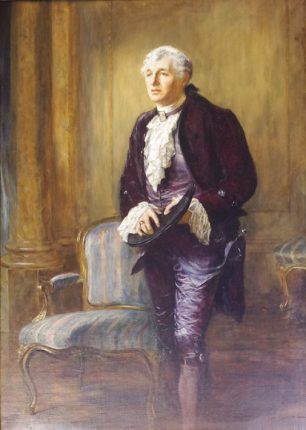 Sir Charles Wyndham
by kind permission of the Garrick Club 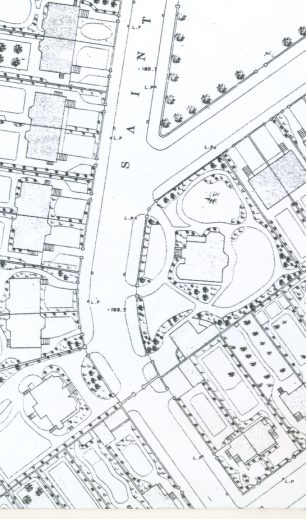 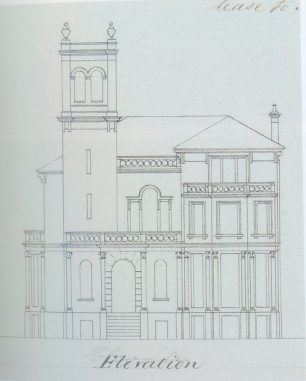 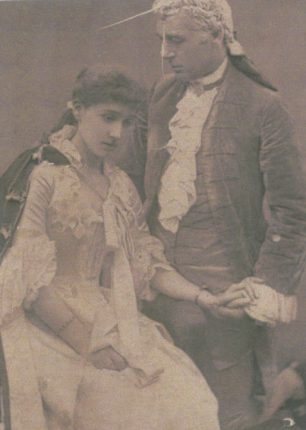 Charles Wyndham (Charles Culverwell) had been persuaded by his parents to train as a doctor at Kings College, London and in Dublin, but his love of the theatre proved too strong and in 1862 he appeared on the London stage with Ellen Terry.  But no more engagements were forthcoming so he volunteered to join the Union Army in America as a brigade surgeon during the Civil War.  He served at the Battles of Fredericksburg, Chancellorsville and Gettysburg, and one winter joined an acting company in New York, under Wilkes Booth (who later shot Abraham Lincoln) where again he was a failure. Next winter he tried again in New York with Mrs Wood’s company but was so nervous that instead of saying to the heroine “dearest, I am drunk with love and enthusiasm” he stuck at “dearest, I am drunk” and in the uproar bolted from the stage.He resigned from the army in 1864 to bravely  return to the stage in London.

Success on the London stage

This time his career flourished, and he mainly played in melodramas and comedies, with an occasional stab at Shakespeare. His most successful part was Charles Surface in the School for Scandal. By 1876, he had taken control of the Criterion theatre and produced a long series of plays, being particularly successful in David Garrick, which he played in Germany and Russia to much acclaim. He acted with wonderful naturalness, and his dashing charm appealed to women everywhere.

He had married in 1860 Emma Silberrad, daughter of a well-to-do German merchant, whose fortune spared Wyndham any fear of poverty that worried other actors. In the 1881 census he was living at 45 Finchley Road with his wife Emma and nineteen year old daughter Minnie, looked after by a butler, cook and housemaid. His occupation was given as comedian. He travelled with his company three times to America from 1889 – 1910 and in 1882 had been the first English troupe ever to reach the West coast.

By 1891 his occupation was actor and he  was with his wife and married son and daughter at the Manor House, St John’s Wood Park, plus valet, page, housemaid and cook. His coachman with wife and six children lived in the attached stables. By 1897 however he had separated from his wife

Wyndhams Theatre and a second wife

In 1899 he opened a new theatre called Wyndhams and his leading actress Mary Moore, (wife of playwright James Albery) who had been his mistress since 1886, became co-manager.  He was knighted in 1902.  As a result of his experiences in the American Civil War he helped British disabled service men during the Boer War and first World War with charity performances. Emma died in 1916 and two months later he  married Mary Albery, who was by then a widow. It was noted that as he suffered from nervous insomnia he always walked home to St John’s Wood in order to tire himself out, rather than join other actor friends  at the Garrick Club after a performance. Sir Charles died of pneumonia and senility in 1919, leaving a fortune of £197,000. As well as being a great actor, he had great personal charm which made him a favourite with the audiences.