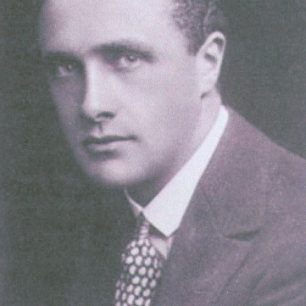 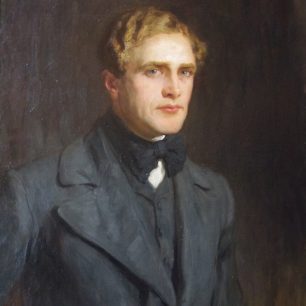 Owen Nares
by kind permission of the Garrick Club 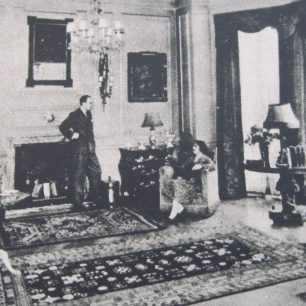 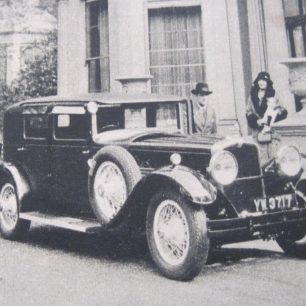 Call It a Day
Bridget Clarke 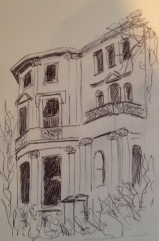 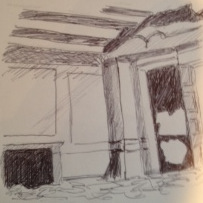 Owen Nares was the heartthrob actor of his generation, both in films and on stage in the West End, being blessed with good looks and a debonair manner.  His first role was played in 1909 and he was immensely popular in middlebrow plays, a matinee idol adored by his fans.  He appeared in 40 films, most of them silent, but because of his stage experience he was able to make the change to “talkies” without difficulty. He could sing well too. Herman Finck in his book My Melodious Memories tells how Owen was rehearsing Pamela, a musical put on by Sir Gerald du Maurier,and had to sing with the chorus. At one rehearsal Finck stopped the band and called out – “Louder, I can’t hear a word.” Owen Nares looked distressed and said insistently to me: “Herman, I am giving you the best I can. My singing voice is only a little one, you know”. I laughed – “My dear Owen, I said, I wasn’t talking to you, it’s the chorus I can’t hear!” Nares was also a theatre manager and producer.

He was married to Marie Polini, an Anglo-Italian beauty who was the daughter of G.M Polini, a theatrical manager. She organised the business aspects of their lives, and they were parents of two boys, David and Geoffrey. They lived at 29 St John’s Wood Park in the 1930s, a house with spacious rooms and lovely colour schemes.  In 1935 he acted with Fay Compton in Dodie Smith’s Call It a Day, a play about a family living in St John’s Wood.

During the war, Geoffrey died in Egypt in 1942 and Owen Nares died suddenly in 1943; his estate was valued for probate at £6,180. At least he was spared seeing the dereliction of the houses in St John’s Wood Park during the 1950s.