You are here: Home>Places>Streets>Lee Remick (actress) 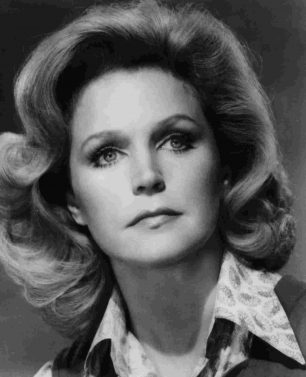 Lee Remick in a publicity portrait for the film ‘Telefon’, 1977. (Photo by Metro-Goldwyn-Mayer/Getty Images)

While they were living in Hamilton Terrace they made friends with Jane & Peter Leaver, across the road at no. 5, and an American family, Amy and Brinton  Coxe, who were renting  3 Hamilton Terrace from Marjorie & Sydney Proops. Julie Coxe often babysat for Lee and Kip.