Roads where they lived 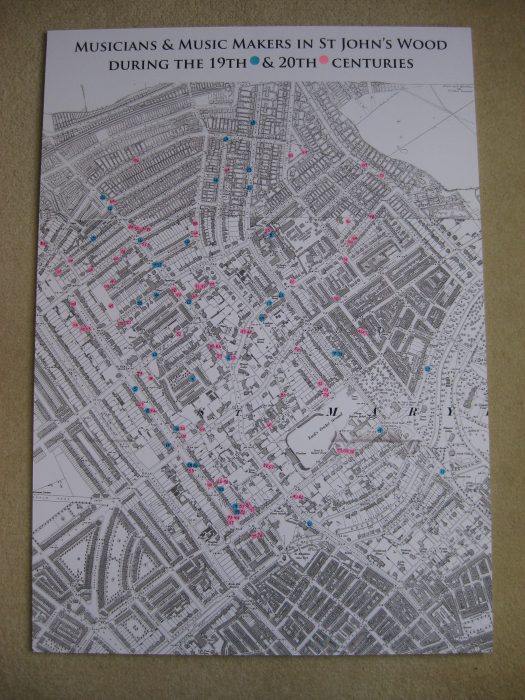