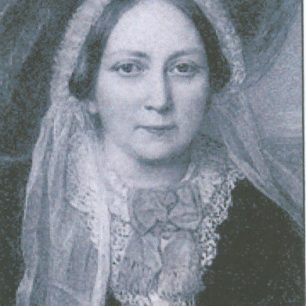 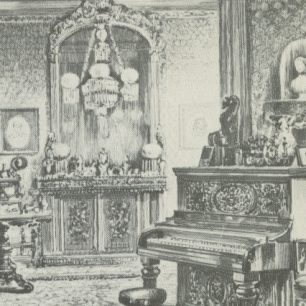 was a successful Victorian novelist.  Born Ellen Price, she married Henry Wood, in 1836, and spent 20 years in France where he was in the banking and shipping business.  She took to writing to support her family of four children when her husband’s business failed and they had to return to England.  She wrote over 30 novels,  including East Lynne, known still for the famous quote, Dead and never called me mother, though this  was not in the novel but in the stage adaptation.  She also edited and wrote for a magazine  called Argosy. After her husband’s death she lived at 16 St John’s Wood Park and in the 1881 census is sharing it with her 37 year old son, Arthur, and a cook, two housemaids and a dressmaker.  She  amassed a fortune of over £36,000 at the time of her death.