The Hattons and the Margetsons 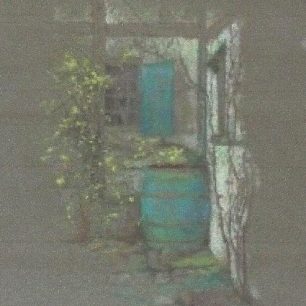 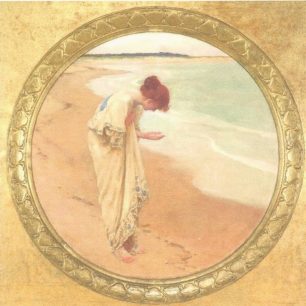 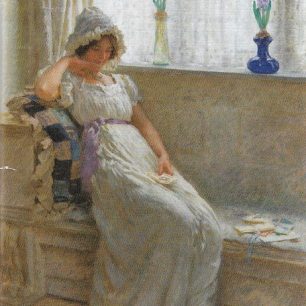 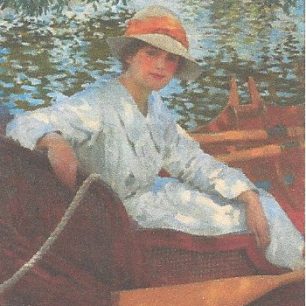 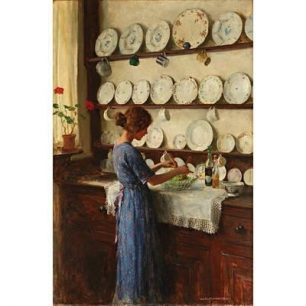 The lady of the house 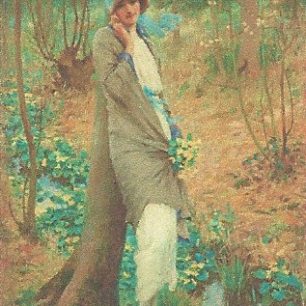 Woman in a spring landscape 1924 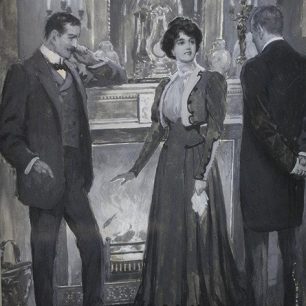 Around the blazing fire 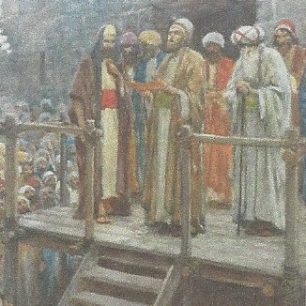 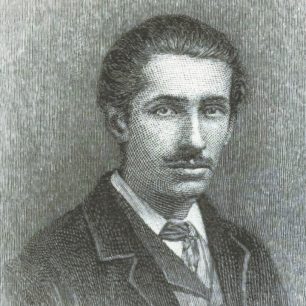 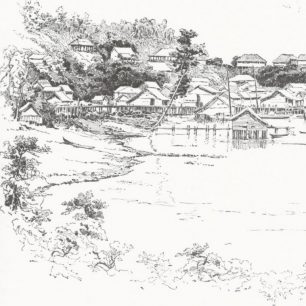 Helen (b 1859),  Frank (b 1861) and Bessie  were the children of Louise and Joseph Hatton, (1837 – 1907), a novelist and journalist.  Joseph was editor of the Sunday Times from 1874 – 1881, editor of the Gentleman’s Magazine and London correspondent of the New York Times. He also accompanied Henry Irving on his North American theatrical tour in order to write a biography of the actor. In 1871,  they were living in Tichfield Terrace with a nurse and two maids.

Helen became a painter, working in pastels and watercolours, and her work was widely exhibited. She met the painter William Henry Margetson (1861 – 1940) when he illustrated some of her father’s books, and they married at St Mark’s, Hamilton Terrace on 20 June 1889, eventually having three children, Hester, Beryl and Olive.

Margetson was a very successful artist, primarily painting beautiful women in different settings and costumes.  His painting Sea hath its pearls, with its classically dressed central figure, shows a rather dry application of pale pigment echoing Roman fresco technique; the circle of crabs on the frame of the painting contributes to its success.

Frank Hatton had a brief life but an amazing one.  He had studied at the Royal College of Mines and joined the North Borneo Co, which first got control of territory in Borneo, in 1882.  The year before he was sent on a mining exploration there, where he was the first white man ever seen. He explored many rivers and studied local dialects.  He hoped to be the first European to ‘bag’ an elephant on the vast island, but at some point his loaded gun got caught in the vines and he shot himself, dying soon after.  His body was taken back to Elapura by canoe, a journey of several days, and his father later edited an edition of his Journals, Explorations and Adventures on the Equator.

Joseph died, in 1907, at 11 Marlborough Road  but, at some time, the family had lived at 15 Elm Tree Road. His granddaughter Hester Margetson’s granddaughter was Stella Margetson (d 1992) who lived at 15 Hamilton Terrace with her sister Colleen.  Stella was the author of St John’s Wood – an Abode of Love and the Arts, and the archivist of the St John’s Wood Society. As she wrote:

In the end, it is the intimate scale of the villas, their elegance and oddity that make St John’s Wood so rare a neighbourhood in the undisciplined sprawl of London. In spite of the cars,  the featureless flats and the supermarkets, a civilised air still blows in the side streets, where the lilacs and the pear trees bloom to enchant the eye and to recall  a less neurotic age of love and the arts.