You are here: Home>Arts>Art and Artists>Musicians and Artists meeting in the Wood

Musicians and Artists meeting in the Wood 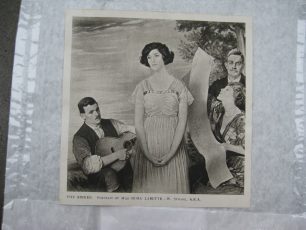 The Singer by William Strang 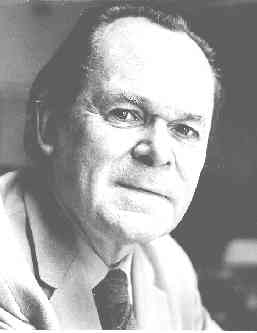 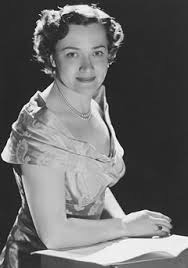 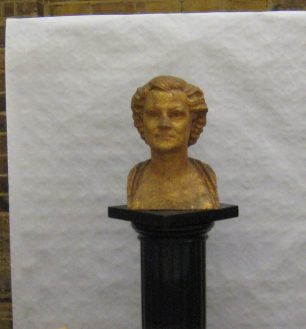 There are several instances of artists and  musicians coming together. For instance the Italian

was a composer of salon music – songs especially. He settled in  London in 1880 and taught the Royal family for which he was knighted in 1908 and made an Hon RAM. In 1911 he was living at 52 Wellington Road.  His best-known song is “Good Bye”.

who was a leading patron of the arts and a brilliant mezzo-soprano, also playing the piano and the guitar.  She was the lover of the Prince of Wales among others and wife of the private secretary to the British Viceroy in India and an all-round woman of excitement.  John Singer Sargent’s portrait  (1897) of her encompasses many aspects of her personality, as she is shown holding the final note of ‘Goodbye’ by Paolo Tosti.

Dora Labette was an English soprano who won the Gold Medal at the Guildhall School of Music, and became well-known as a ballad singer. In 1918 she married David Strang,  the son of painter and etcher  William Strang, living at 20 Hamilton Terrace. They soon separated and she continued her career but whilst married to David she was painted by her father-in-law,   It is believed that this painting was destroyed by the painter when Dora and David separated.

was an English composer and one of the foremost  pioneers of serial music in the UK, though he also composed music for film and television and wrote humorous compositions for some of the Hoffnung Music Festivals. He lived in St Johns Wood Park and at the studio, 44 Ordnance Hill. He was musical advisor to Sadlers’ Wells Ballet from 1951-57 and published “Ballet Music – an Introduction” in 1958. He composed his third Symphony in 1958-60 and dedicated it to

the British theatre and ballet designer and artist who lived at 30 Hamilton Terrace. A designer for theatre and ballet, she worked for the Royal Opera House and the Royal Ballet, as well as Sadler’s Wells, the Oxford Playhouse and the Stuttgart Ballet company. As well as being included in Twenty Years of British Stage design, a British Council show which toured Europe, she exhibited paintings and designs in London, Paris, Verona, Cologne and Milan. In 2000 she won the Garrick-Milne prize for theatrical portrait painting. In 2018 her stage design for the ballet “La Bayadère “ by Minkus was used by the Royal Ballet.

was the world famous English contralto who created the role of Lucretia in Britten’s opera “The Rape of Lucretia” and gave a memorable performance of  Mahler’s  “Das Lied von der Erde” at the Edinburgh Festival in 1947. She made two outstanding records, one of the operatic aria by Gluck Che faro senza Euridice  and the other a Northumbrian folk song Blow the wind southerly.She lived in the Studio flat at 40 Hamilton Terrace for a few months in 1953 when dying of cancer,  which  cut short a brilliant  career.

Fleiischmann was a sculptor, born in Bratislava but who settled in London in 1948 in a studio at  95  Carlton Hill where he made sculptures of many personalities of the day including Kathleen Ferrier.  He also sculpted the Australian conductor, Sir Charles Mackerras who also lived in St John’s Wood, at 10 Hamilton Terrace.