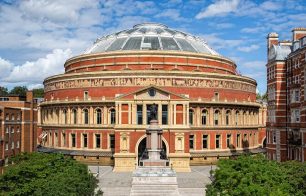 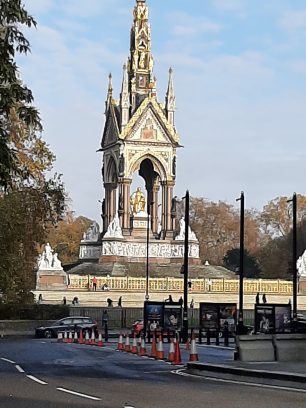 Albert Memorial opposite the Albert Hall 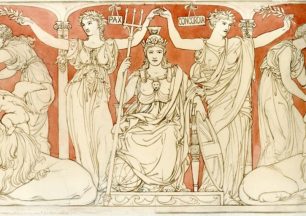 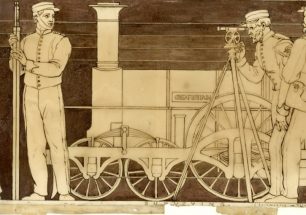 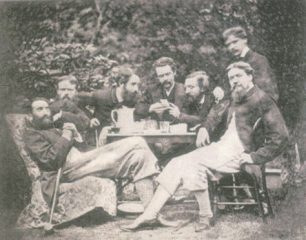 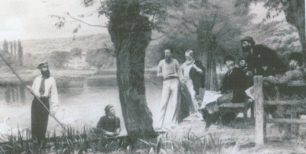 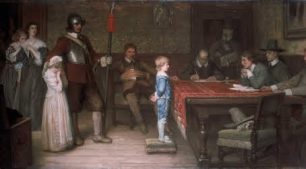 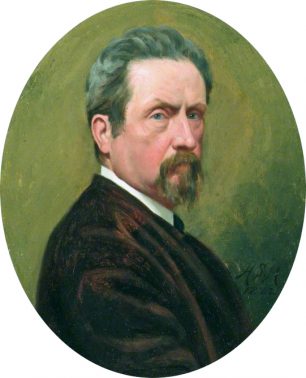 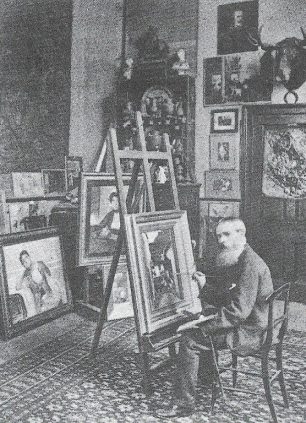 Philip Calderon in his studio 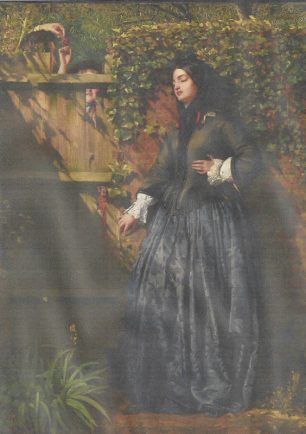 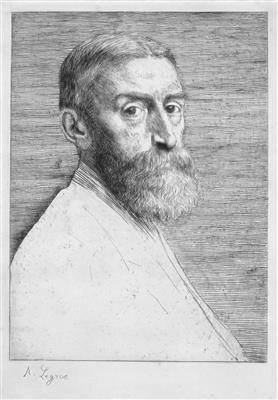 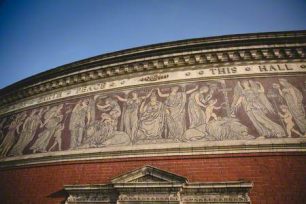 Poynter, Edward John; The Triumph of Arts and Letters - Nations of the World Presenting Art and Goods to Britannia as at the Great Exhibition of 1851 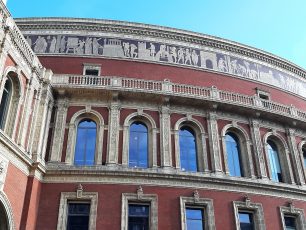 Pickersgill, Frederick Richard; The Triumph of Arts and Letters - Pottery and Glassmaking

Armstead, Henry Hugh; The Triumph of Arts and Letters - The Mechanical Powers

Horsley, John Callcott; The Triumph of Arts and Letters - Engineering

Armitage, Edward; The Triumph of Arts and Letters - Philosophers, Sages and Students

Poynter, Edward John; The Triumph of Arts and Letters - Nations of the World Presenting Art and Goods to Britannia as at the Great Exhibition of 1851

The Triumph of Arts and Letters - Astronomy and Navigation

The Triumph of Arts and Letters - Horticulture and Land Surveying

The Triumph of Arts and Letters - Agriculture

The Triumph of Arts and Letters - Architecture

The Triumph of Arts and Letters - Workers in Wood and Brick

The Triumph of Arts and Letters - Workers in Stone

The Triumph of Arts and Letters - Princes, Art Patrons and Artists

The Triumph of Arts and Letters - Painting

The Triumph of Arts and Letters - Sculpture

The Triumph of Arts and Letters - Music

The mosaic frieze of the Albert Hall

The Triumph of Arts and Letters  -the mosaic frieze which encircles the Albert Hall  and was ready for the grand opening by Queen Victoria on 29 March 1871–- is 800 ft long  (244 metres) and is formed of foot long slabs of mosaic tesserae. This frieze cost £4,426 to design, manufacture and build, took two years to complete and was believed to be the largest modern mosaic in existence. Henry Cole, one of the creators of the Great Exhibition of 1851,  suggested terracotta for the tesserae as it was easy to clean, durable and suited to the modern building techniques used on the Hall.  The use of buff figures outlined in black on chocolate ground unites the 16 different groups within the mosaic.

Various Countries of the World bringing their offerings to the Exhibition of 1851; Music; Sculpture; Painting; Princes; Art Patrons and Artists; Workers in Stone; Workers in Wood and Brick; Architecture; The Infancy of the Arts and Sciences; Agriculture; Horticulture and Land Surveying; Astronomy and Navigation; A Group of Philosophers Sages and Students; Engineering; The Mechanical Powers; Pottery and Glass-making.

The artists initially created detailed sketches which were then simplified and drawn up as bold line drawings.  Each hand-drawn design had to be ‘projected’ using a magic lantern onto 9 sheets of paper that, when put together, were the correct size for the final frieze.  The projected design was traced onto the paper sheets and mosaic tiles were then laid on to the paper (which was reversed) using a special glue and following the outlines of the traced designs  The creation of the mosaic was a long and tricky process with Mosaic tesserae manufactured by Minton, Hollins and Co in terracotta and then the final panels were put together by ladies of the South Kensington Museum (now the V & A) mosaic class which had been established as part of the art school attached to the museum . The making of mosaics was deemed by the men responsible for commissioning and designing them as a gentle exercise,  and presumably thus suitable for females. When all the tiles were in place, a special kind of cement was poured onto the tiles and left to dry.  When this set the paper was peeled away, revealing the finished sections of the terracotta frieze.  The sections were then carried up ladders and positioned around the top of the building.

Calderon, Yeames and Marks were part of the original St Johns Wood Clique, which concentrated on narrative paintings in which the story was revealed by close study of the actions and expressions of the subjects. Most of the members had met at Leigh’s Academy of Drawing in Newman Street and planned to collaborate  in the interests of aesthetic excellence ; their badge was a gridiron and their motto Ever on thee. The aim of the clique was to improve each other by critique and the motto framed by Calderon was the better each man’s picture, the better for all.  Unlike other artistic circles of the time, the St John’s Wood Clique did not lead a bohemian lifestyle; they  lived comfortably in St John’s Wood and holidayed at Hever Castle.

Having studied in Florence and Rome, Yeames set up a studio in London in 1859 and became an Associate ARA in 1866. He lived  at 4 Grove End Road for 30 years from 1865 – 95  and his most famous painting was  When did you last see your father.

He took  particular interest in Shakespearean and medieval themes in his early career and later in decorative art depicting birds and landscapes. Marks , known as Marco, was also an entertainer in the group with his fake sermons and songs  and  was much loved.  He lived at 15 Hamilton Terrace from 1871 -95.

Pickersgill was elected Keeper of the Royal Academy from 1874 until 1887  and was the son-in-law of Roger Fenton, photographer of the Crimean War.

Horsley was the brother in law of engineer Isambard Kingdom Brunel. He was  rector and treasurer of the Royal Academy from 1875 to 1890 and 1882 to 1897 respectively. He earned the nickname ‘Clothes-Horsley’ for his opposition to the use of nude life models.

In 1846 he went to work for the silversmiths Hunt and Roskell, but by the 1850s increasingly concentrated on sculpture rather than metalwork . A commission for work on the Albert Memorial  established  his reputation, when he was chosen to make half of the  Frieze of Parnassus, 169 major cultural figures carved out of hard Canpanella marble.  Armstead carved the poets and musicians and artists on the south side of the monument, and the painters on the east. He was elected an Associate of the Royal Academy in 1875 and a full member in 1880.  He died at his home 52 Circus Road on 4 December 1905.

Armitage and his artist wife Catherine Barber married in 1853 and were among the first artists to settle in the St John’s Wood area; they were the first people to ask the Eyre estate for permission to build a study-conservatory. He exhibited at the Royal Academy from 1848 until his death. and in 1875 he was appointed Professor and Lecturer on painting.

Poynter enjoyed success both as a painter and as a designer prior to a career in more official roles. From 1871 to 1875 he was the first Slade Professor of Fine Art at University College London and from 1875 to 1881 he took up the position of Principal of the National Art Training School. He finally became Director of the National Gallery in May 1894, a position he held for 10 years until the end of 1904.  Two years after his arrival at the National Gallery in 1896, Poynter was elected President of the Royal Academy and retained that post until 1918. He died the following year, on 26 July 1919, and was buried in St Paul’s Cathedral.