You are here: Home>Arts>Architecture and Architects>Lionel Brett and 5 Loudoun Road 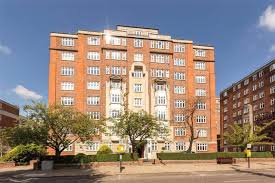 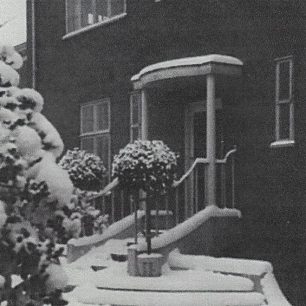 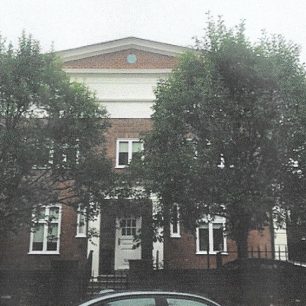 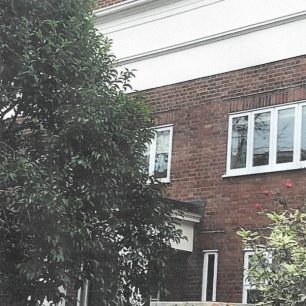 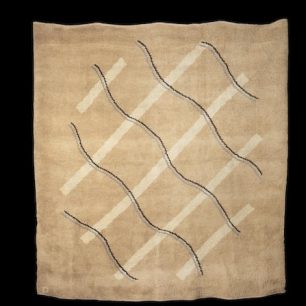 An example of a Pepler rug

Lionel Brett decided to become an architect while studying for a history degree at Oxford where he graduated in 1935. Brett studied at the Architectural Association and completed an external degree at the RIBA.  He married Helene Pyke, daughter of a Colonel in the Grenadier Guards and niece of Rhoda Birley, the wife of portrait painter Oswald Birley, who lived and had his studio at the Corner House, 62 Wellington Road, St John’s Wood, where the wedding reception was held.  The young couple went to live (with two maids)  in an eighth floor flat in 3 Grove Hall Court, and  fifty years later he recalled that the  elevations were in the shoddiest by-pass style, but there was a view over the whole of London.  When a period home  in Maida Vale was bisected in the course of development ,  and Country Life magazine printed a letter protesting about Vandalism, Brett replied How much would be gained if all those who have so long protected the old, would devote their learning to the beautifying of the new.  They must accept this age, of which they are part authors,  and look closer at those blocks of immurement for simple persons to which your correspondent refers.   Your correspondents must remember that these great blocks concentrate in a single area of a few square yard the population of a hundred “Tudor” villas, thus freeing the potential green belt around London. Their ultimate effect must be to liberate and not stifle the soul.

In Sept 1936 he bought a derelict property, 5 Loudoun Road,  which was then pulled down and rebuilt according to his specifications.  Fifty years later he described it as  aesthetically embarrassing,  a brick box of dreary design – dull, to suit the Eyre Estate.  But an  article in The Queen magazine of 27 January 1938 enthused about the exterior orange bricks from Worcestershire and the  sky blue painted metal and woodwork.  Above the now demolished portico and balustraded steps a circular plaque containing Lionel’s initials and 1937, the date of completion, still survives. It was furnished in the 1930s Modernist style, with the help of Gordon Russell, the leading  furniture maker from Broadway in the Cotswolds, and his sister-in-law Marian Pepler, who designed rugs.  In the  1939 electoral register  the Bretts appear to have 2 maids and a chauffeur living at No 5 with them.  By the outbreak of war, he had built only a small extension to the house of another aunt, the actress Zena Dare.

The War and after

He was a pacifist and joined the Fire Service when war broke out.   In the  September 1939 Register he was billeted at 45 Avenue Road and listed as auxiliary fireman  but architect by profession. In the servant’s quarters of the rich neo- Georgian mansions of Avenue Road, kind tabby cooks (as I then described them,) gave us tea and toast by basement ranges .  Here one had the luxury of an attic bedroom and silence enough to lie awake and listen to the wind in the wires of barrage balloons.  He was also billeted at substation X an underground garage off Abbey Rd where we slept in rows against the wall on beds fetched from home.  As time went on personalities sorted themselves.  In the social spectrum that stretched from barristers to chimney sweep and a minority of Hampstead based intellectuals made life interesting.   Occasionally we were boarded out in small parties in evacuated houses.    At Christmas (1939) I left London and looked for a job in the Army. Brett’s war was spent mostly in Britain, training gunners in the Royal Artillery, until he followed in the wake of D-Day, through France and Belgium to witness the surrender of Lübeck and Hamburg. After the war he went back to his family house in Oxfordshire.  In spring 1947  the Bretts sold our thirtyish house with its Vitrolux bathroom and Gordon Russell furniture, its lever handles and Pepler rug  and in 1963 he succeeded as 4th Viscount Esher.

(with thanks to Malcolm Brown’s article in the Autumn 2014  edition of the St John’s Wood Society magazine) Quotations are from Our Selves Unknown, Brett’s Autobiography 1985