You are here: Home>Amenities>Shops and Businesses>War work in the High Street

War work in the High Street 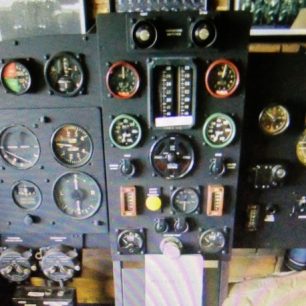 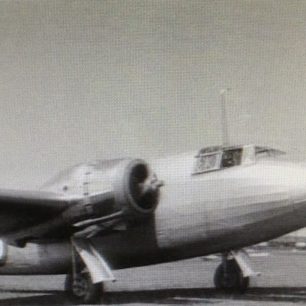 Mary Scully was 17 in 1941 when she came to work in St John’s Wood High Street when it was still a place where “you could buy everything you needed from a needle to a hammer”.  She was too young to join the forces and so went to work at Oates Aircraft, where they made parts of instrument panels for Wellington bombers.

Her machine was nearest to the door and behind it on the wall was a control bar which gave signals about possible air raids. It went green when enemy planes were over the coast, amber when they were over London and red when they were overhead. When the flying bombs came she had a helmet and a whistle and had to run out to the street to give a warning as the doodlebug approached.

(Mary Scully How I found the Wood in  Down Memory Lane)