You are here: Home>Amenities>Schools and Playgrounds>Barrow Hill School - the Great War project

as discovered by today's pupils 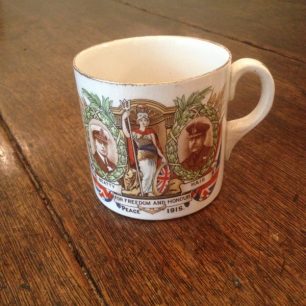 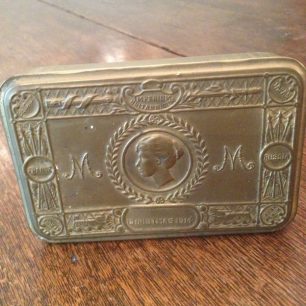 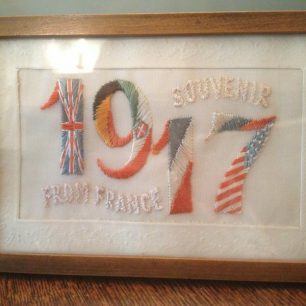 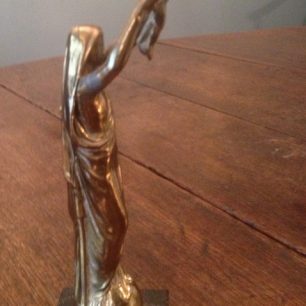 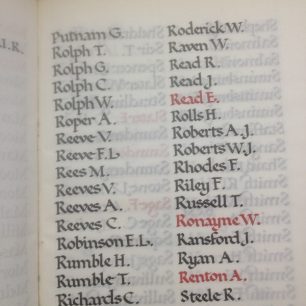 In the spring of 2014 some Barrow Hill pupils who had expressed an interest in discovering the effect the First World War had had on their school presented their findings  with great verve to an audience of St John’s wood residents, in the St John’s Wood Library. To create the right atmosphere, the librarians displayed various books and memorabilia connected with the war.

The main discovery from the log books at the school was that all scholars were supposed ‘to do their duty’, whether it was knitting socks with the 30 pounds of wool that arrived on 25 August 1915, making respirators against gas attacks or machining sandbags, and, in particular,  in making sure they attended school. After a night air raid, on 4 September 1917, 30 girls who were late the next morning were called up in hall and “shown they were not doing their duty”. However, parents did not always agree; as the raids continued, by October 80 girls were away from school, having been sent to the country. The school also initiated a War Savings Certificate scheme.

The Kaiser had approved Zeppelin raids on London on 7 January 1915, though attacks on historic buildings were supposed to be avoided. Although the LCC [London County Council] disagreed, managers at the school cleared the top floor of children’s classrooms.  On 7 March, 1918 bombs landed on Maida Vale and St John’s Wood, particularly New Street (now Newcourt Street.)

18 May 1916 was a day for celebration as old boys William  Dunbar and Harold Steele had been awarded military distinctions.

Harold Steele was a sergeant in the Post Office Rifles and was killed a year later. In fact 42 old boys were killed and one teacher, their names being written in red in the book that has all the names of old boys who fought in the war.