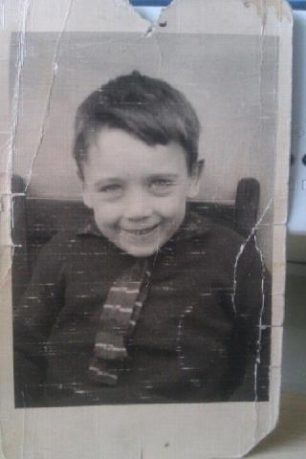 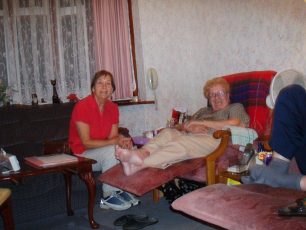 I was born in Henry Street (now Allitsen Road) in 1928 and I  am the cousin of Terry Farmer . I remember attending Barrow Hill Road School from 1932-1939, when the whole school was evacuated to the Chesham area. My 3 sisters Dot, Vera and Kath also went there, along with my 2 brothers, Eddie and John who attended after 1945. I remember Mr Hockin who taught sports, Mr Strong, I think he was headmaster, and Mr Jenkins(camel). I lived in Park mansions after being bombed out of Lisson Grove and we also lived Charlbert Court and Eamont Court.