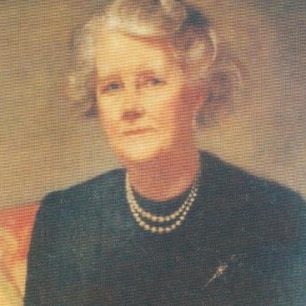 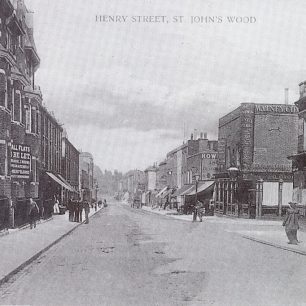 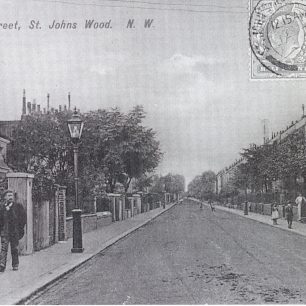 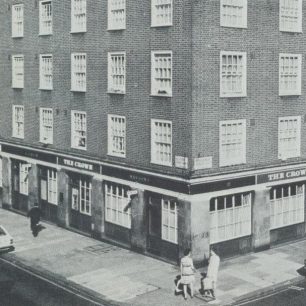 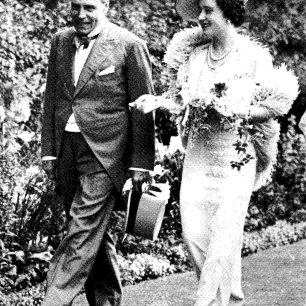 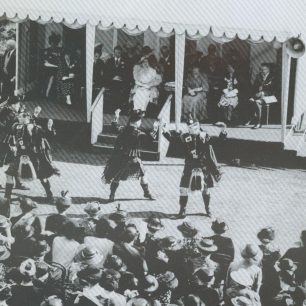 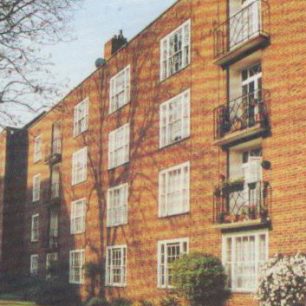 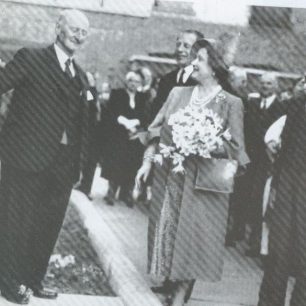 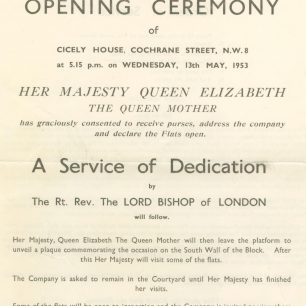 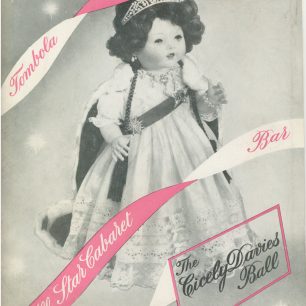 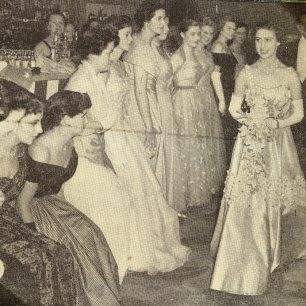 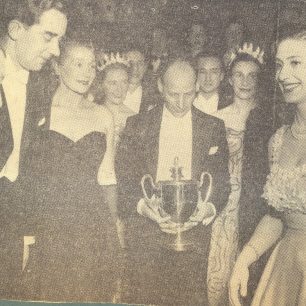 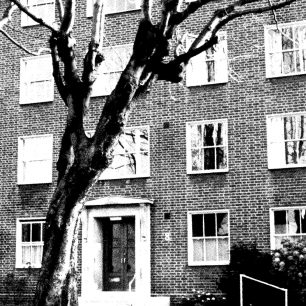 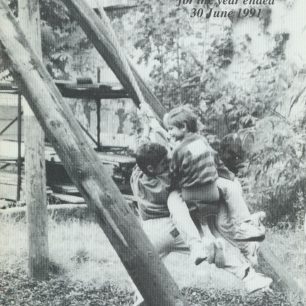 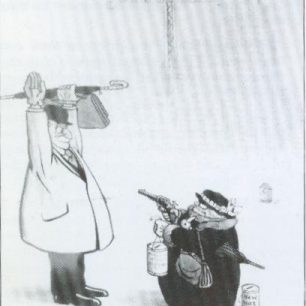 In 1926 Mrs Cicely Davies, (Mrs F. Herbert Davies), a resident in Hamilton Terrace, founded the St Marylebone Housing Association when she and 6 friends each purchased a £1 share to become members of a newly formed housing association with a capital of £7.  Housing Associations were one group of the many philanthropic voluntary organisations that developed at the end of the nineteenth century whereby middle class people tried to help those struggling to live decent lives.  Married middle class women were prevented by the prevalent social customs from taking paid employment, and indeed teachers and civil servants had to leave work on marriage, but charitable work gave them an outlet for their talents, while single women interested in social welfare could train as housing managers and join the professional Society of Housing Managers, whose methods were founded on those of Octavia Hill, the pioneer in this form of social work. For many years the StMHA relied on the expertise of these women to run their estates.

The StMHA aimed to alleviate the appalling housing conditions of many people living in the Lisson Grove area of St Marylebone  with no bathrooms, shared outside toilets, rats, damp and overcrowding.  Fundraising and donations enabled  67 new flats to be built at Salisbury St, off Lisson Grove, followed later in the early 1930s by the  Wilcove Estate on Broadley Street.

Patronage of the Duchess of York

Duchess of York became patron and continued to support the Association when she became  Queen and later Queen Mother until her death in 2002, attending many functions and the openings of new flats.

The first venture into building in St John’s Wood was Henry House in Allitsen Road which was opened in 1940.  Designed by architect Louis de Soissons, (1890 – 1962) whose practice’s first commission had been the master plan for Welwyn Garden City, its pleasing design and internal layout encouraged St Marylebone Borough Council to employ the same architect to develop the area nearby, which  had been laid waste by bomb damage.  (This became the Barrow Hill estate, which was largely built by the labour of German prisoners of war. Many of these POWs remained in Britain for up to three years after the war ended, the majority working on farms, but some employed in building, such as the ones who built Olympic Way, the road to Wembley Stadium. By 1947 many rules of detention had been relaxed and they were allowed to go to pubs and dances and indeed many chose to stay in England when the rest finally went home in 1948.)

During the war years Mrs Davies had started a new fund for the gentle poor – as she said, the elderly spinsters and widows who suffer so heavily and uncomplainingly during the war.  Land was acquired from the Eyre estate in Cochrane St and the 88 flats, which were also designed by Louis de Soissons,  were opened by the Queen Mother in 1953.

Other flats were built in St John’s Wood,  like Francis House in Greville Place, and Victorian  houses in Belgrave Gardens and Carlton Hill were converted into modern flats.

Fundraising continued to play an important part – either large scale events like the Ball at Selfridges in 1952 attended by Princess Margaret with a cabaret performance by Noel Coward, or annual events like jumble sales and the Christmas market in the Cicely Davies Hall, tucked away among the Cochrane Street flats to carry out Octavia Hill’s dream of having communal facilities and meeting halls for tenants.  The Friends of StMHA was formed in 1984 and provided individual help for tenants in need.  They also provided finance for the Adventure Playground in St John’s Wood Terrace to enable it to continue when the land was about to be sold after the demise of the GLC.

In 2001 the St Marylebone Housing Association joined with the Octavia Hill Housing Trust to become Octavia Housing, which continues to thrive to this day, providing affordable housing in the heart of London, particularly Westminster and Kensington & Chelsea, where such housing is scarce.